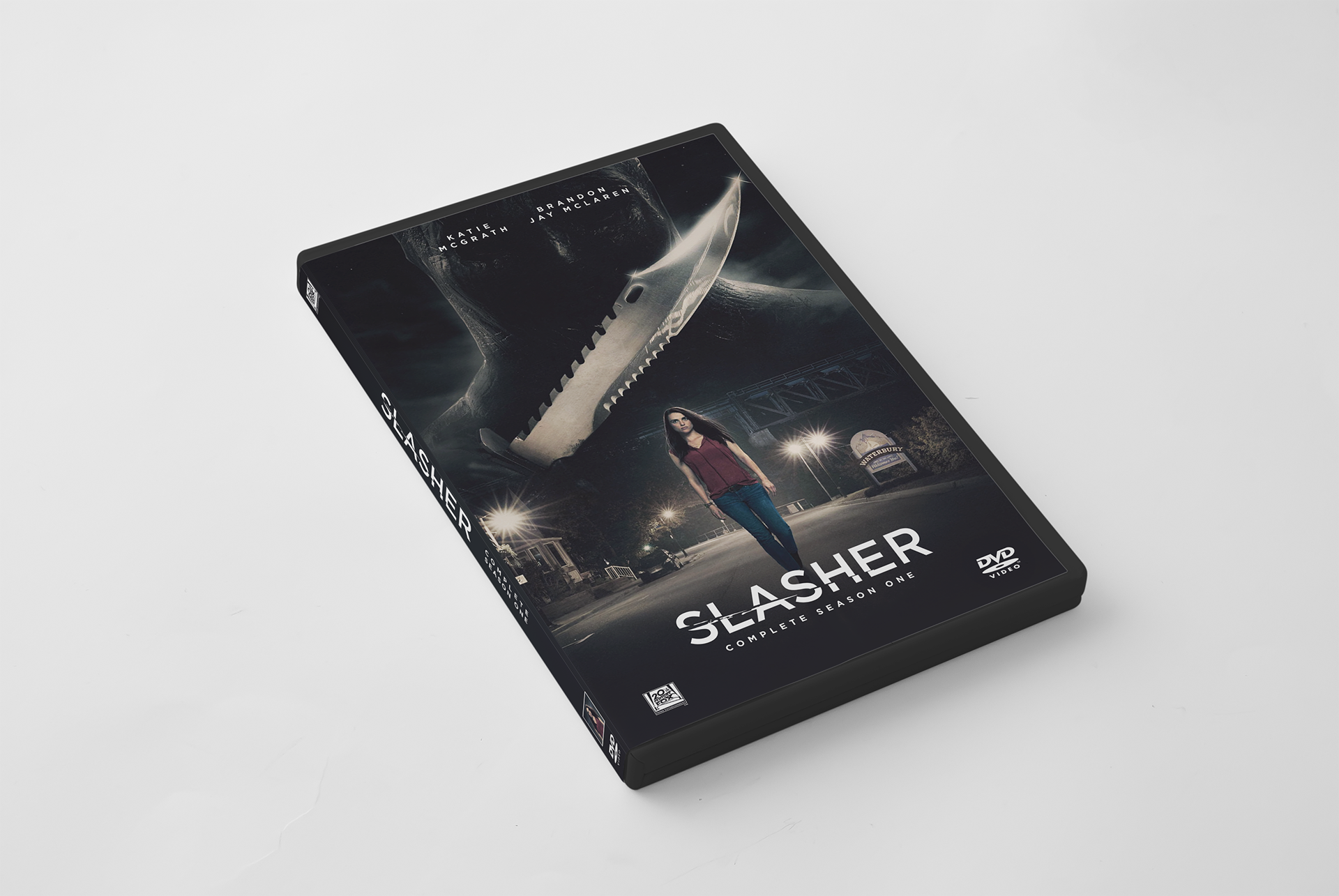 DVDs are, for most people, an object to collect over the years. So many people buy every year all the movies that they have seen and love at the cinemas. Over the last years, with the expansion of the tv shows world, the DVDs production have been also focused on this market.

Being a tv shows fan myself, made me think about making some concepts for some hypotetical DVDs of two of my favourites shows, Slasher and Sherlock.

The task was to reimagine the entire look of the official DVDs covers in a minimalistic way. In doing so, I used the official Slasher and Sherlock photos from the series and made a compositing work with them. The final result is realistic as the original DVDs, very simple and good looking, perfect for TV shows fanatics who wants to collect DVDs from their favourite TV shows with an original look.

Also, only for the Sherlock DVD Cover, I imagined a booklet with all the extra informations about the series and the cast, and the artwork for the CD inside. The result is realistic enough to let you think that is a real made item, and that’s so satisfying. 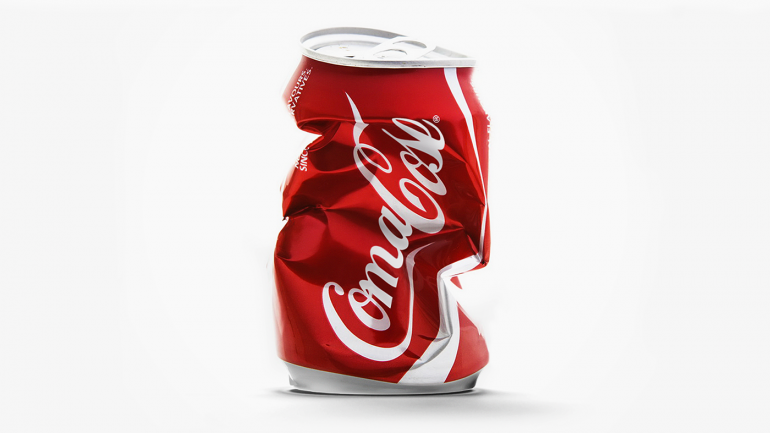